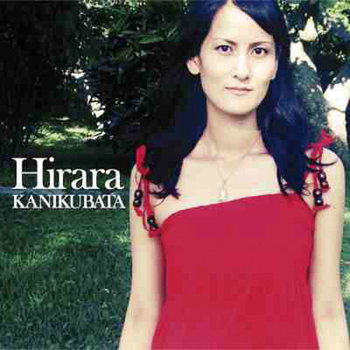 Miyakojima folk singer, Hirara, who performed at this year’s Okinawan Festival in Honolulu, released her debut mini album, “Kanikubata,” on December 1, 2009. The album is currently sold in Okinawa and contains a total of six tracks including “Kanikubata” and “Tsuki ni Negai wo” — both featured in CMs for the awamori Kiku no Tsuyu.

Still finding my way. View all posts by Haisai Richie